Compatibility of coal with the environment 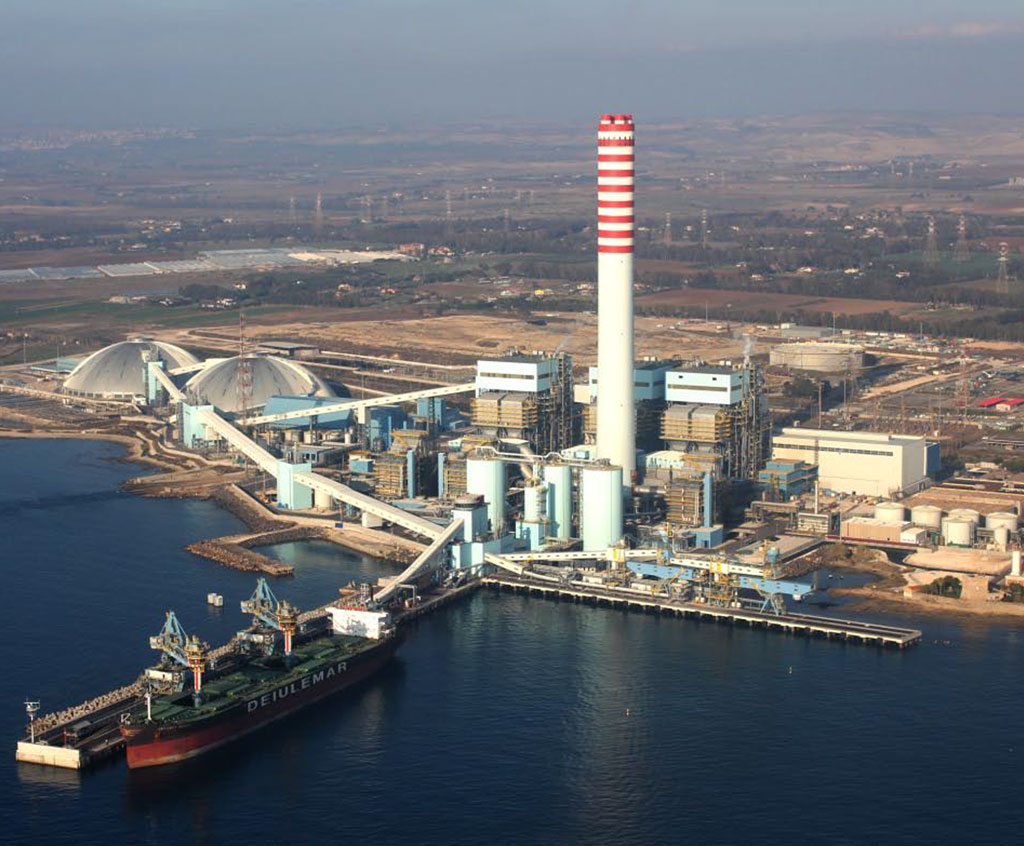 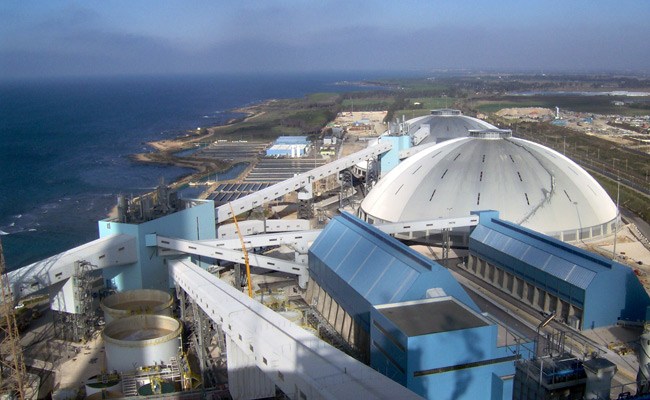 The unquestionably lesser-known feature of coal is its compatibility with the environment, according to current regulations.

And this is even more true in our country, considering that all 8 coal-fired power plants are EMAS certified - the environmental certification of European standards, stricter than ISO 14001 certification.

These plants also excel in efficiency, with an average return of 40% compared to the 35% European average and 25% Europe continental average. The Torrevaldaliga North Plant achieves a peak efficiency of 46% and is recognized as one of the most efficient power plant in the world, equalled for performance only by two other plants, in Japan and Denmark. The cost of closing this excellence ahead of its useful life will be of several billions euros charged to citizens.

Furthermore, the chair of Industrial Hygiene of the University of Brescia has carried out a survey on the risks for working in a coal-fired power plant, carrying out an environmental monitoring every year since 1987. L'analisi dei risultati in 15 anni di attività ha confermato l'assenza di patologie o problemi nei lavoratori della centrale a carbone.

One of the most authoritative independent medical and scientific research centers in the world, l’iPRI-International Prevention Research Institute, in the 2013 study “The Environmental and Health Impacts of Coal Thermoelectric Plants”, has shown that most of the analysis aimed at finding a correlation between emissions from thermoelectric power plants and effects on the health, have actually led to unusable results, as they lacked an appropriate methodology.

According to iPRI, there has been no evidence of an increase or decrease in the risk of mortality, nor of other effects on the health of people working in coal-fired power plants or living nearby, directly associated with the emissions of the plants.

In particular, in the period from 2000 to 2010, PM2.5 emissions decreased by 15%, while in the thermoelectric sector the reduction was 41.5%. Even in Italy, in 2010 the largest source of PM2.5 appears to be, in reality, the domestic use of energy (heating systems), its use for trade and service activities and the Public Administration (50%), mobility (29 %), industries and waste treatment (5%), while just 2.6% of the total comes from the production and distribution of energy.

Nomisma Energia as well in 2008 published the study "Coal and Agriculture plants" which shows that a coal-fired power plant does not impact on the level of pollution concentration on the surrounding soil.

In terms of handling, transport and use, coal guarantees a high level of safety since it is neither flammable, explosive, nor polluting the soil or water.

The International Maritime Organization (I.M.O.) since 1997 has excluded coal, from risky and harmful substances seaborne trade, unlike oil and natural gas. If a coal-laden ship sank, the coal would deposit on the seabed without causing damage.

As regards coal storage and its handling on the ground, in our country there are techniques and means of coverage and protection, both in conveyor belts and in parks, the only one in Europe that has equipped itself with covered parks and bunkers and that manages coal-fired power plants according to the highest environmental, safety, reliability and efficiency standards.